Sirco is an integral part of the SFEA.

There are two Sirco employees who are Officers and/or on the Board of Directors for the SFEA. 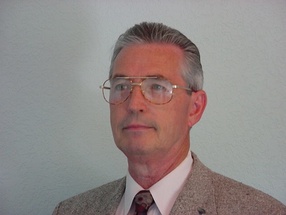 Paul Petruna, Vice President of Sirco Industrial, Inc. who has had a long affiliation with the AESF and the NASF and had served in many capacities at the Orange County Branch, such as Sergeant at Arms, Vice President and 5 years as President from 2004-2009. He has served on the NASF/OC Board of Managers. He had also served many years on various committees such as The Goldenwest Regional Committee and The Golf Tournament Committee.

Paul is now on the SFEA Board of Managers and helps in the decision making for the SFEA. 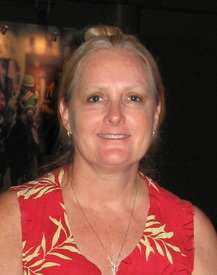 Kathy Petruna, President of Sirco Industrial, Inc., had been the NASF/OC Newsletter Editor since January 2008. She was voted Vice President of the NASF/OC in May 2013. She has served on the board for the NASF/OC since 2008, giving advice and helping to organize the dinner meetings.

Kathy is now the Vice President and Newsletter Editor/Web Designer of the SFEA. 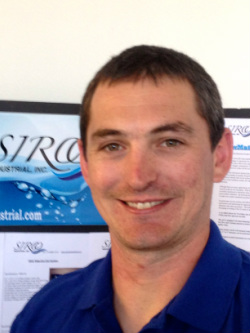 The NASF/OC was disbanded in the summer of 2014 and The SFEA was born.

Justin Petruna, Director of Operations for Sirco Industrial, Inc. was voted in as the 2014/2015 President of the SFEA

Justin had worked his way up the ranks in the NASF by serving for 4 yrs as Sergeant at Arms and 1 yr as Secretary/Treasurer. While in those offices he was a vital part in the board meetings to help organize the Orange County Branch and secure speakers for our monthly dinner meetings. Justin will be a great asset to the SFEA in it’s inaugural year.